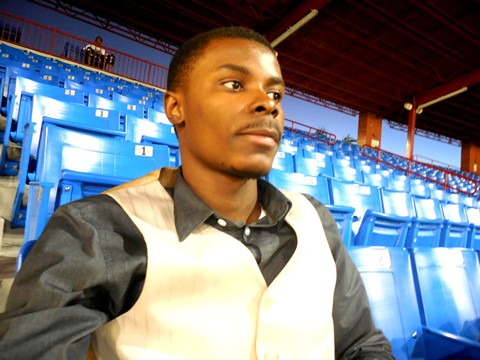 Learn more about Werley Nortreus and how he become a million streams plays Artist. Werley Nortreus known professionally as a young Singer and Songwriter from the Carribean, first performance was at the age of 6 years old, began writing songs and making beats a couple years later. He also appeared in multiple Churches live performances, events and print campaigns and featuring on online sites like Magazines and Music ads.

His first performance was at the age of 6 years old, always wanted to be a Christian Artist and Minister, after a couple years later, he began writing his own songs and making beats in his room. He was the former of the Haitian Christian rap music group called TMG which mean ‘True Men Of God’ back in Haiti. In 2012, he released (Li se Bondye) and sold a lot of digital copies. He become a famous Haitian Singer and Songwriter, he connected with a few people in the industry, he’s also a well known as the Author of the book of (Invite Jesus into your life) released a couple years ago in 2012. He ends up as a Star in life with a music career and writer career, his name appeared on MTV as a male Artist and Vocalist, he’s talented and passionate. 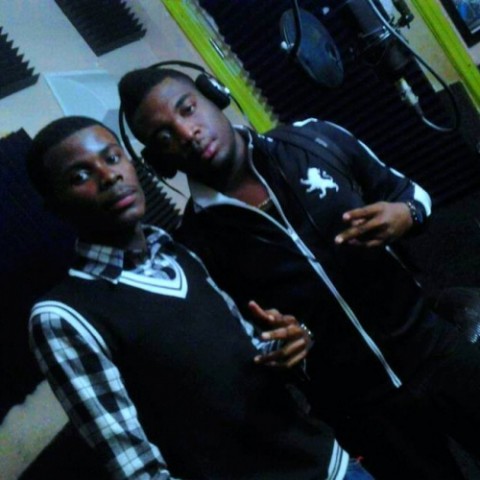