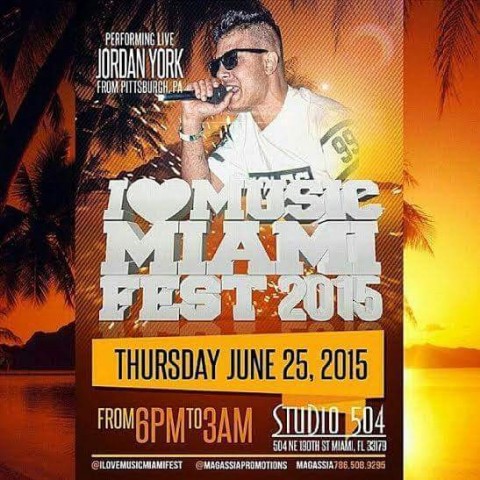 Pittsburgh Rapper/Entertainer has been on a tear since the beginning of 2015. Show after show as well as a few hit singles one featuring Grammy nominated rapper Afroman as well as being Co-Signed by Hip Hop legend Lord Digga. York born in Miami but raised in Pittsburgh will tour performing in various venues throughout South Florida this June. Be sure to catch one of his high energy performances while he’s here in the Sunshine state. 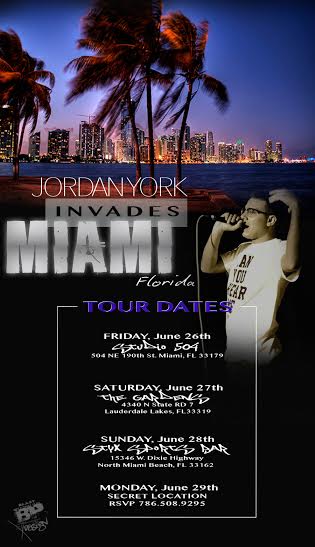 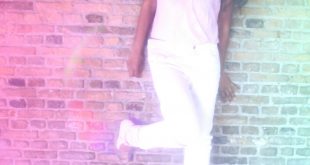 Netherlands based R&B pop sensation Sharmila has just dropped her latest album. The self titled …