Protesting the River of Grass Greenway. A group is protesting a 76 mile bike path that crosses Tamiami Trail from Naples to Miami. Video by Andrew West/news-press.com

Protesters who include Native Americans and their supporters continued their walk Wednesday along the Tamiami Trail in protest of a proposed 75 mile bike trail that would stretch across the Everglades from Naples to Miami.

The trail, called the River of Grass Greenway, would parallel the Tamiami Trail. Protesters say it will affect the way of life along the trail. They want to limit development of the land and protect the natural resources.

The bike trail would run through six national and state parks as well as protected wetlands, critical habitat, across two native reservations and a World Heritage Site. 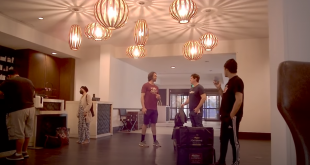